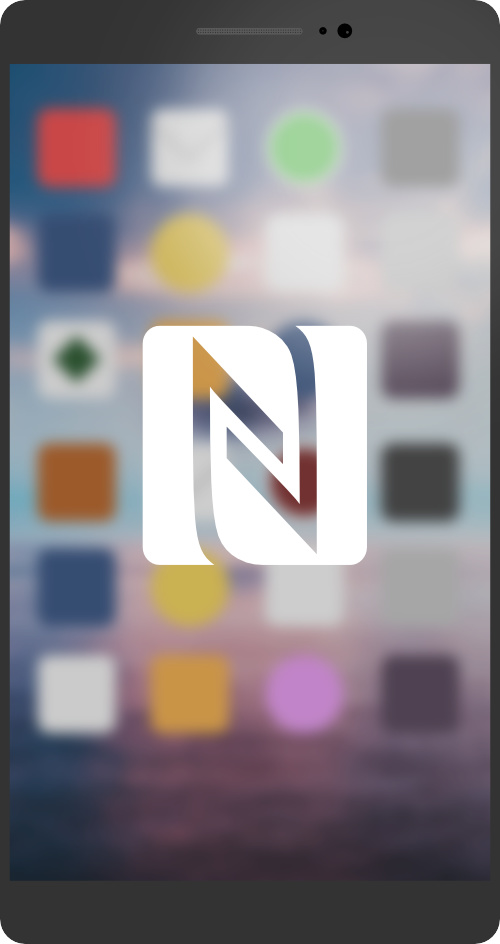 Came into the market in February 2016, the NFC Windows 10 mobile Smartphone Microsoft Lumia 650 can scan and use various NFC tags and products thanks to the integrated NFC function.

The 122 grams light Microsoft Lumia 650 has an extendable storage of 16 GB. For Extension the following cards can be used: microSDXC, microSDHC, microSD. The smartphone has a 5 inch display based on AMOLED and with a density of 297 ppi. The smartphone also has a 2000 mAh battery, which can be used much more efficient thanks to the OLED technology because only bright pixel need to be supplied with energy.

On the back the smartphone has a camera with a maximum resolution of 8 megapixels. The front camera has a resolution of 5 MP. The Lumia 650 works with a Quad-Core processor (Qualcomm Snapdragon 212 8909 v2), which can use a total of 1 GB RAM. Detail knowledge: Graphics calculation is done by a Adreno 304.

Details for the Lumia 650 at Microsoft