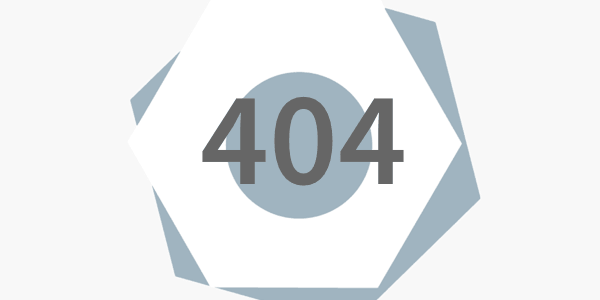 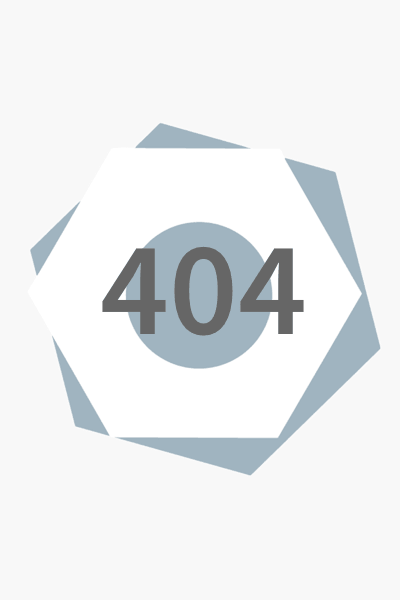 The NFC Android smartphone Kyocera DuraForce Pro 2 was released in November 2018 and provides the NFC function to scan various NFC tags and products.

The back camera of the 235 grams heavy Kyocera DuraForce Pro 2 uses 2 lenses with a maximum resolution of 13 megapixels. The combination of multiple lenses promises pictures with higher fidelity regarding details, color and contrast. The front camera has a resolution of 5 MP. The smartphone has a sensor to scan fingerprints, which can be used to unlock the device or to authorize requests to access secure storage / applications. Versus the other well-known methods (numeric code/pattern) it assures better protection against abuse.

In the DuraForce Pro 2 a Octa-Core processor (Qualcomm Snapdragon 630 SDM630) is used in combination with 4 GB of RAM. For specialists: To calculate the graphics a Adreno 508 is called into action. The smartphone has an internal storage of 64 GB, which additionally can be extended (microSDXC, microSDHC, microSD). It has a 5 inch display based on IPS LCD and with a density of 441 ppi.