Show all NFC Smart
Show all categories NFC Hardware Back 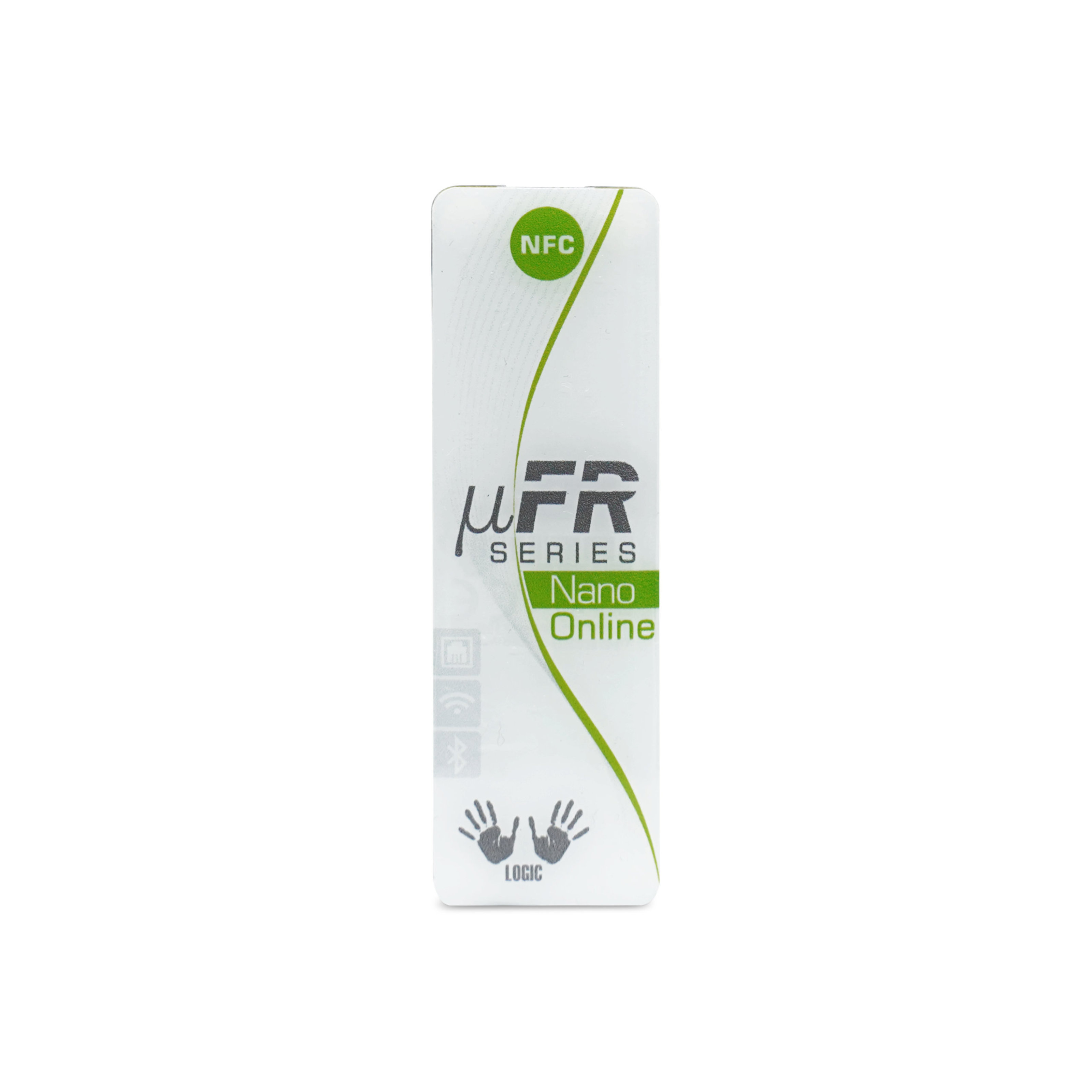 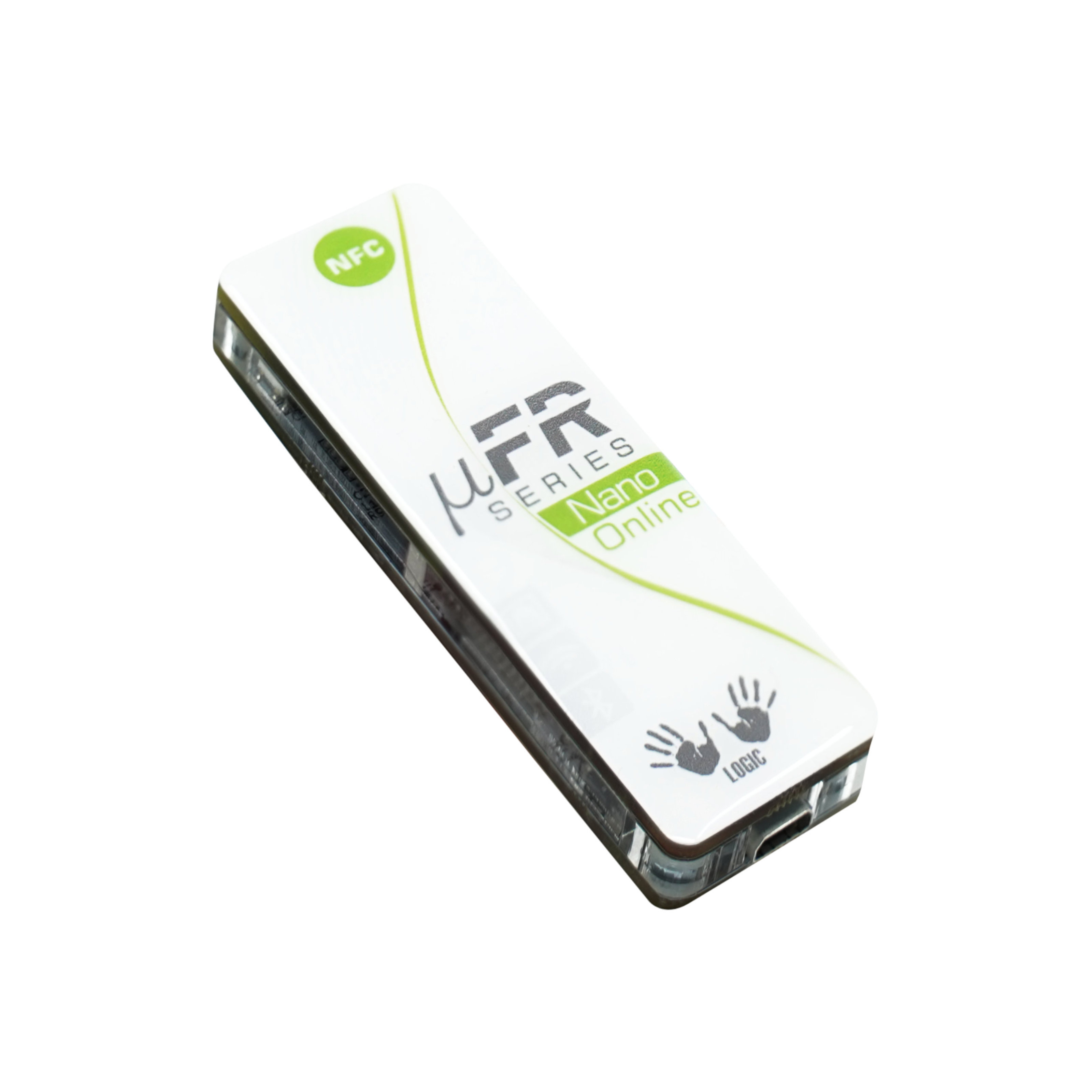 The uFR Nano online is a versatile NFC reader/writer in a compact format. It can be used via USB and Bluetooth as well as via WiFi. With the latter, for example, REST endpoints can be defined that are to be addressed during NFC scanning.

The uFR Nano online supports all common standards and NFC tag types and can both read and write NFC tags. The reader is primarily aimed at developers and system integrators, as it communicates with the system via its own SDK and does not rely on the PC/SC standard. The advantage of the proprietary protocol is the higher abstraction of the NFC functions, which can significantly speed up the development of the desired functionalities. In addition, the Nano-Online includes an ESP32 SoC to run custom software directly on the device. It also has a real time clock, external EEPROM, RGB LEDs, an acoustic signal generator and 4 pin IO (2 in/out, 2 in only).
The uFR Nano online comes with a detailed and well maintained SDK (public GIT repository) which supports integration into your own application. We are D-Logik sales and development partner, feel free to contact us for individual function and hardware requests.